Long ago, movie directors mastered the technique of creating a convincing fight scene. Bodies crash to the floor.. chairs are upended… viewers are treated to closeups of terrified or furious faces… and the punches thrown are enough to make us wince and close our eyes. (No more of 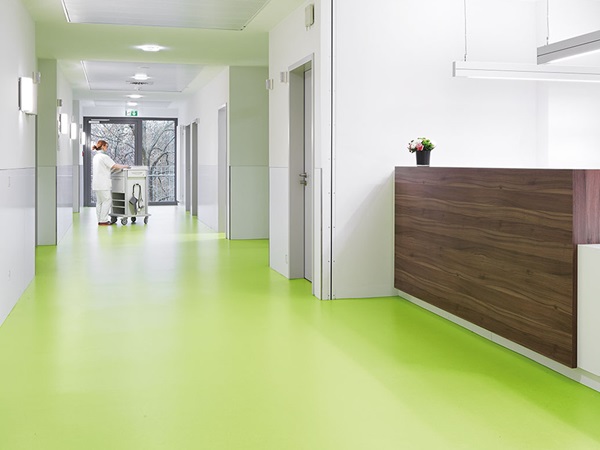 those prissy punches that fooled nobody in the early films – sneaky camera angles to hide the fact that the fist didn’t really connect; loud thuds to suggest a knockout punch when anybody could see it wouldn’t knock a gnat out of its flight path.)

Movie-goers are treated to multiple camera angles and sophisticated sound effects. We feel as though we’re right in the middle of that fight.

Authors have it a lot harder. How can you throw the reader in the middle of the scene and feel every punch? How can you show the action without falling into the trap of sounding like a school kid enthusiastically detailing a fight, punch by punch; kick by kick?

There are just two things to keep in mind.

That’s it. So simple – yet so effective.

What does a choreographer do? Plans a series of movements, step by step. He/she teaches the people performing the movements how to perform each one, and then how to put them together into a smooth routine.

Too many fight scenes in books look Herringbone flooring like a choreographer’s notebook. You’ll see something like this

There are so many things wrong with the above scene it’s hard to know where to start. In brief:

How do you avoid these pitfalls and write a fight scene that works?

You forget (for the most part) the physical punches and add emotional punch. Get deep into the viewpoint of one of the characters – preferably the main character; the one the reader really identifies with. This way, readers look out through the eyes of that character. They desperately want him to win; they feel every punch. Therefore, there’s a lot more emotional investment in the outcome of the fight.

Most writers seem to feel that fight scenes have to be filled with fast movement, grunts and moans and shouted epithets to telegraph the action. They feel that if you stop to tell the reader what’s going on in the head of the main character, this slows things down too much.

That certainly can be the case… but in the hands of a skilled writer, tension actually builds when the action is slowed down. You need to remember that time-on-the-page is not the same as real time. Since you can’t actually show the reader what is going on in real time as you can in a movie, you have to compensate by spending some time in the mind of the main character. Show us the character’s thoughts. Show us the character’s emotions. Help us to “feel” our way into the fight.

The easiest way to show how this works is to use an example from a published book. Here’s a fight scene from ECHO BURNING by Lee Child (Bantam Press, 2001). The hero, Jack Reacher, tries to avoid the fight… and the tension builds beautifully until he is forced into a confrontation.